Reverends Larry and Mary Ellen Swartz are ordained Unity Ministers who founded and served Unity of Tucson from 1966 to 2019. Retiring from the Tucson ministry after 53 years of service, both have a background in Silent Unity (the prayer ministry at Unity School of Christianity) where they worked and received the majority of their ministerial training. Under their guidance, Unity of Tucson has made two major moves within the city.

In addition to his local ministerial duties, Larry who was ordained in 1966, has served in various capacities and offices within the Southwest Unity Region, including current President of the International New Thought Alliance, and the Association of Unity Churches where he previously served as its President. Ordained in 1972, Mary Ellen devotes her time to the ministry, counseling, biofeedback training and being the mother of their three children and grandmother to their three grandsons. Together they share the Unity message in Tucson and offer one of “love, inspiration, learning and healing” through lessons, classes, counseling and a type of leadership that helps people get in touch with their God potential thereby changing their lives. They make Christianity truly practical and understandable.

Please visit Larry’s blog  – this online journal is a collection of Larry’s views and opinions as we learn to accept our Oneness with God. 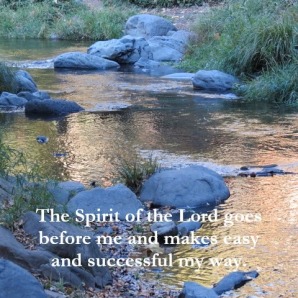 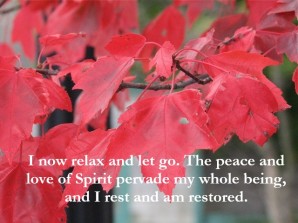 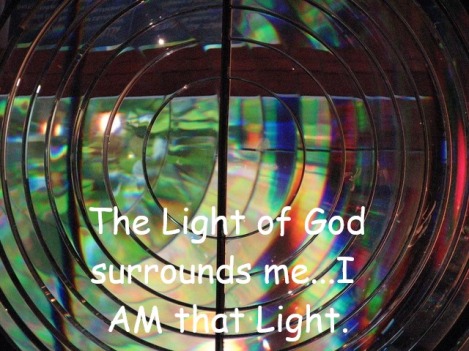 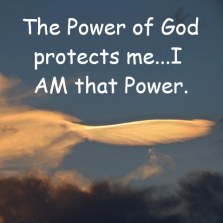 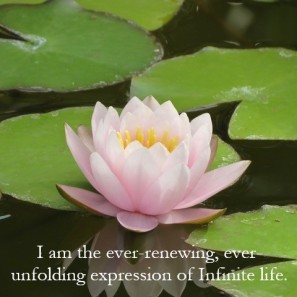